Glass of the Architects

This is a selective guide to resources related to The Corning Museum of Glass exhibition "Glass of the Architects." For additional information, you may search the Library catalog or use our Ask a Glass Question service (libanswers.cmog.org).

The Glass of the Architects Exhibition Catalog

Library Materials Featured in the Exhibition 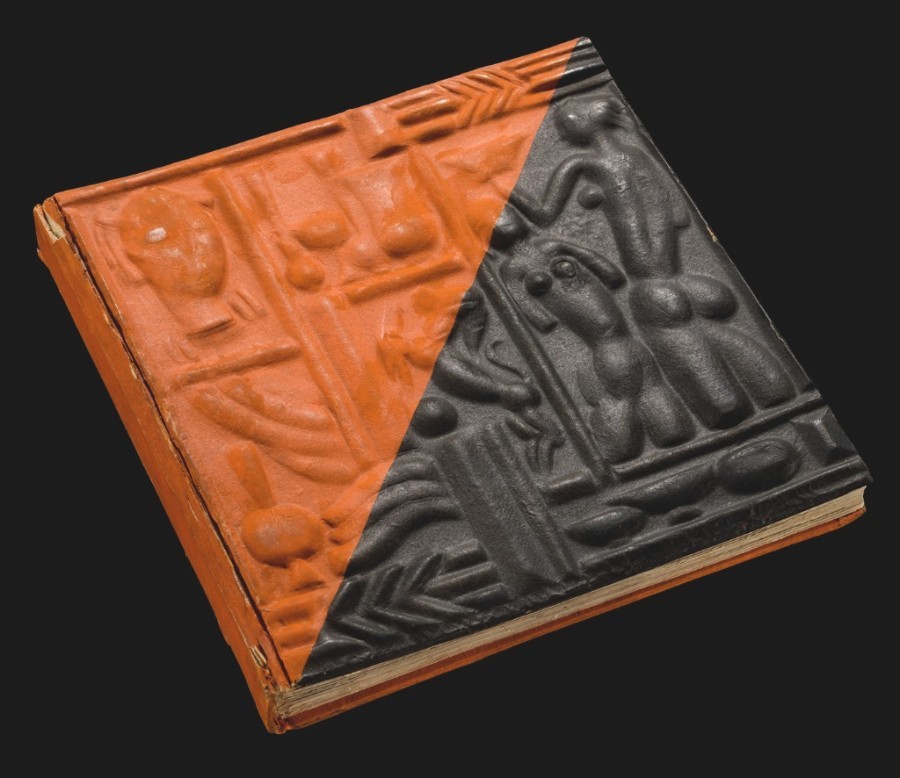 In 1903, Josef Hoffmann, Koloman Moser, and Fritz (Friedrich) Waerndorfer founded the Wiener Werkstätte. In 1929, the group produced this elaborate album, containing illustrated works from 24 Wiener Werkstätte members, alongside essays and quotations from design visionaries they admired—such as John Ruskin and William Morris —written in German, English, and French.

The illustrated album highlights the wide variety of products created by the workshop since its founding, from the stark and geometric designs of the beginning years to the ornate and whimsical designs produced later under the direction of Dagobert Peche. Images of glass objects are scattered throughout the album’s pages, including designs represented within the Museum’s collection: Maria Likarz-Strauss’s beaded bag (97.3.1) and Josef Hoffmann’s set of blown glass tableware (74.3.24) and fluted vase (97.3.9). Collectively, they demonstrate the workshop’s ability to design and produce various types of applied arts and emphasize that the Wiener Werkstätte produced objects that were meant to be purchased, displayed, and used in concert with one another.

Even the album’s embossed, orange and black papier-mâché binding was so unconventional that it had to be executed, not by a bookbinder, but by a Viennese toymaker. In its total dismissal of traditional book design, the album imparts a sense of spontaneity, but the seemingly disparate graphic elements work in harmony to form a Gesamtkunstwerk (a total work of art) that is imaginative and energetic.

Adapted from text written by Alexandra Ruggiero, Assistant Curator at The Corning Museum of Glass and the curator for the Glass of the Architects exhibition.